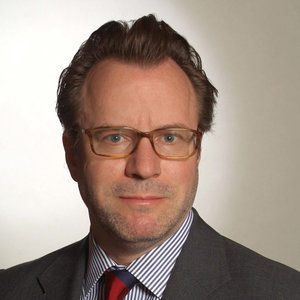 Sev is co-founder and CEO of TrueChoice Solutions and Managing Director of Paris Lodron Venture Management GmbH, an investment firm based in Salzburg, Austria. Previously, Sev served as a director of the Center on Global Brand Management at Columbia Business School, the University of Munich, and CEIBS Shanghai. He has also been a Visiting Scholar at Yale University's School of Management, and is a Visiting Professor at various EMBA programs.

Sev has consulted and taught extensively on e-business, customer relationship management, customer satisfaction, and strategy in Asia, Europe, the Middle East, and the United States. His clients have included AXA, Morgan Stanley, Revlon, United Technologies, Hugo Boss, Hyundai, and others. His research and publications focus on the next-generation tools that quantify customer preferences, econometric models that allow managers to optimize customer satisfaction while increasing margin and revenue, and several strategic frameworks that allow firms to become truly customer focused. 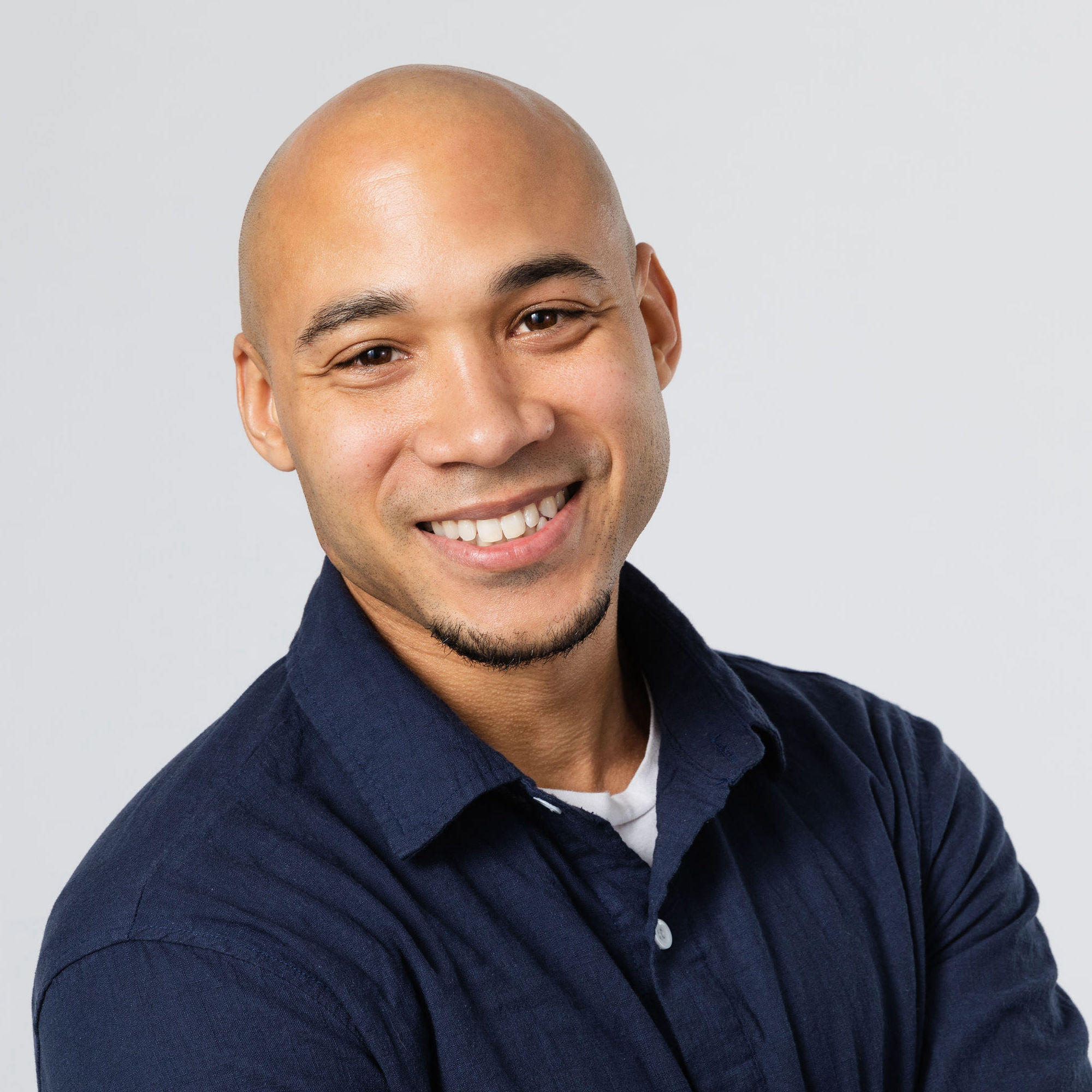 Marcus is an entrepreneur, technology leader, and adept global operator with over 15 years of experience leading and building the highest caliber technology and product teams. He has designed, built, and scaled technology from 0 - 1 as a serial entrepreneur. In addition, he has worked with some of the largest organizations in the world to reduce technical debt, upskill employees, and scale technical infrastructure.

Previously, as a consultant at CodePath, he worked with Walmart to upskill employees through custom-designed technical training courses. As a founder of CoderSchool, he recruited and trained hundreds of computer science graduates on leading technologies. As the founder of Hackerfleet, he helped startups and venture capitalists in San Francisco and Southeast Asia scale and manage remote engineering teams. 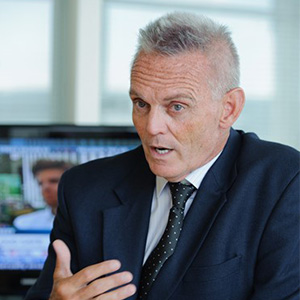 Wayne has been an active leader in the global business community for more than thirty years.  He was Vice President of General Motors Overseas Development Corporation & Director of New Business Development for Africa and the Middle East during the early nineties, and later led Strategic Planning and Marketing Planning for GM do Brasil in Sao Paulo. Wayne also served as Regional Director, Sales & Marketing for GM's South America, Africa & Middle East region and was a senior member of the Global Chevrolet Brand Board.  In 2006, Wayne was appointed President & Managing Director of Chevrolet Europe to re-launch the brand across 37 countries and turn-around a struggling business. During this time, Wayne also served as Vice President GM Europe, VP of GM International Operations, CEO of Cadillac Europe, and in 2010/11, CEO of GM Europe.

Today, Wayne is the Founder and CEO of Gr8Road Partners based in Naples, Florida, which is focused on business optimization, global business development and C-suite executive coaching.   In this capacity, he leads various emerging technology initiatives, and also continues to be active in automotive. He works directly with many auto OEM’s and suppliers to the industry –e.g. as in his role as interim Chief Marketing Officer for VW of America during most of 2013.