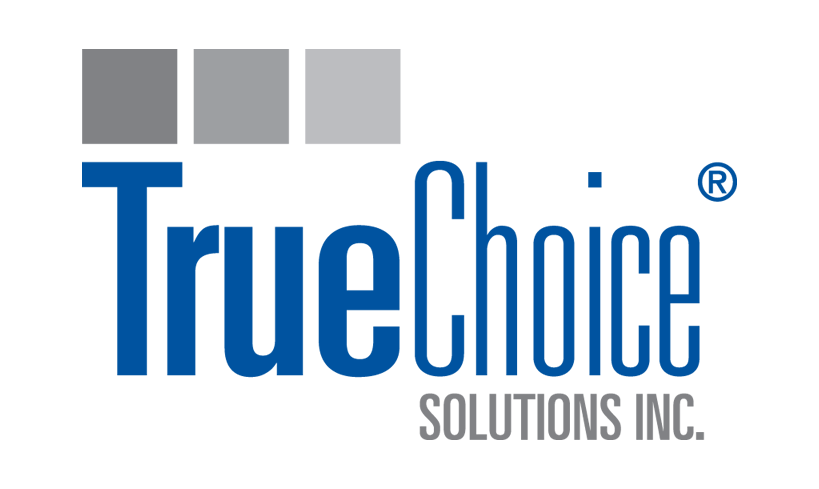 TrueChoice Solutions, Inc. has named Wayne Brannon to serve as Chairman of its newly-established Advisory Board, according to Sev Keil, co-founder and CEO of TrueChoice.

Commenting on the appointment, Mr. Keil stated, "We are delighted to welcome Wayne to this critically important position, and look forward to benefiting from his expertise in driving business growth, as well as his in-depth knowledge of the automotive and manufacturing industries.  He is a globally recognized leader in marketing and sales; he will be a great asset to TrueChoice."

Mr. Brannon added, "TrueChoice has developed a unique Software-as-a-Service for measuring customer preferences at the point of sale, providing valuable real-time insights.  These insights translate into increased sales, higher profits, and greater customer satisfaction.  I look forward to working with the company to achieve its full potential on a global basis."

Wayne Brannon recently retired as head of Chevrolet Europe after 38 years with General Motors. Wayne joined GM in 1973 and held various positions within Sales, Marketing and Planning for Cadillac, before becoming GM Director of Sales & Marketing for Africa in 1992.  Since that time, he has led various sales and marketing activities in Africa, the Middle East, and South America and lived in both Zurich and São Paulo. Since early 2006, he has spear-headed the re-launch of Chevrolet across Europe.  Under Brannon's leadership, Chevrolet more than doubled its European sales volume.  In 2011, Chevrolet sold over 475,000 vehicles in total Europe, an all-time market share record for the region, achieving double-digit sales growth in many countries.  In the brand's centennial year, 2011, seven new Chevrolet models were launched in European markets.  Also in 2011, European AutoBest Journalists awarded Wayne the "Man Best" European Automotive Industry Man of the Year Award, and gave Chevrolet Europe "Company Best" honors.